With the implementation of the Official Mexican Standard NOM-011-CONAGUA-2000 [1], the water balance of 730 basins has been calculated and its water availability agreement is published. This rule points out to allocate water for the environment only as an annual volume since methods for estimating environmental flows were not standardized in the country. For this reason, The Water Agency (CONAGUA) issued the standard NMX-AA- 159-SCFI-2012 [2], to assess environmental flows needed both, at the strategic level in Integrated Water Re-sources Management (IWRM), or as part of the Environmental Impact Assessment (EIA) of large hydraulic projects. For over ten years, this standard was developed and finally published in September 2012 [3]. It explains different methods from hydrological to holistic approaches, with examples for the country. Its application will cover the urgent need to preserve water for ecosystems in watersheds with high ecological importance and low stress for water use. In this paper, an analysis of the environmental flow standard and examples of the suggested hydrological methods are presented. For its implementation, some steps are taking place, mainly establishing environmental water reserves and building capacities. In addition, environmental allocations are becoming a common practice for all water projects, as well as setting limits to hydrological alterations by hydroelectric dams. The standard promotes the use of technical integration tools to analyze the responses of ecosystems to changes in the flow regime and adaptive management under different scenarios of water use. Although the main steps have been taken, its implementation as mandatory rule will take time. 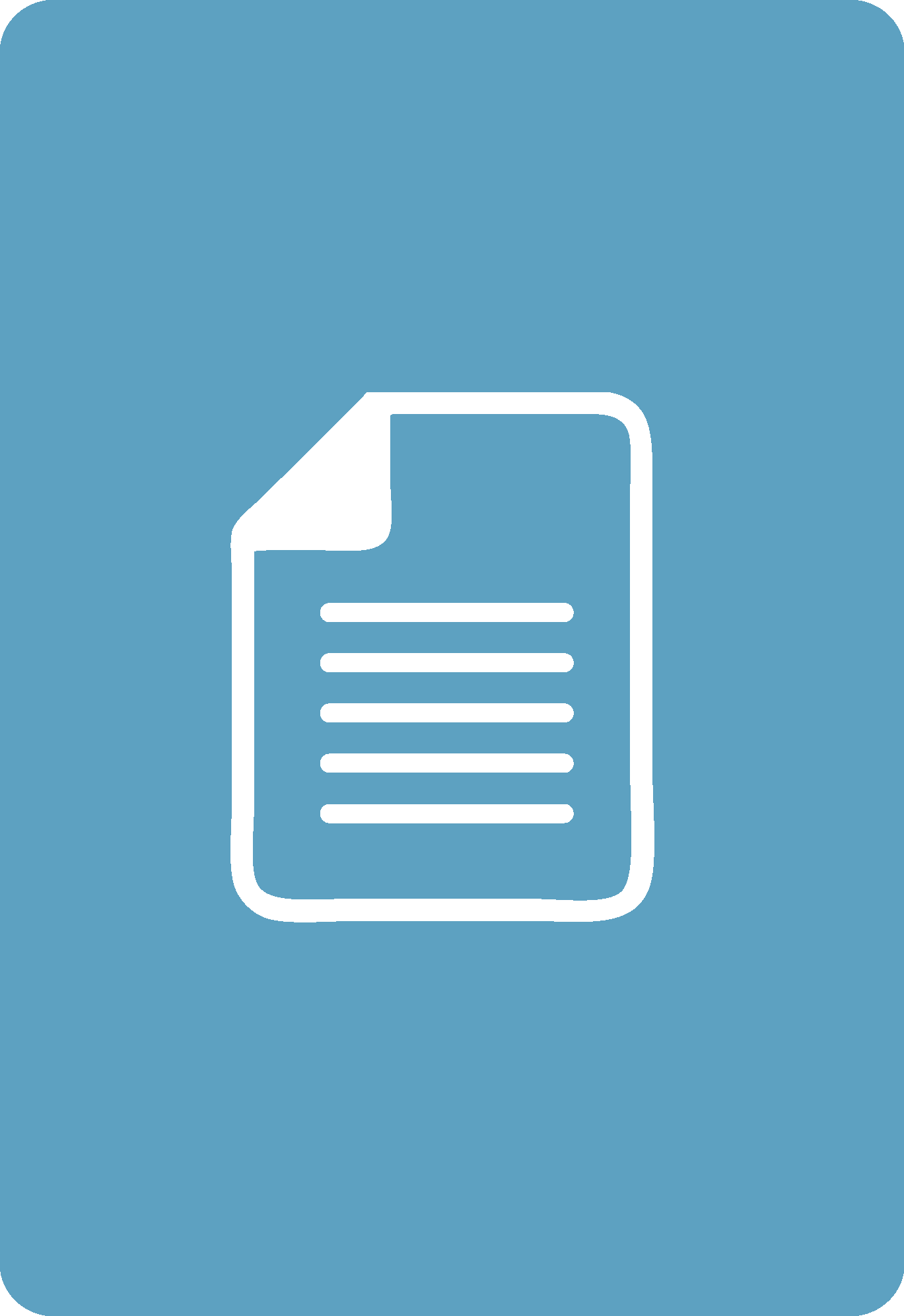