Canada (Nota en inglés)- Should rivers have the same rights as people? (The guardian) 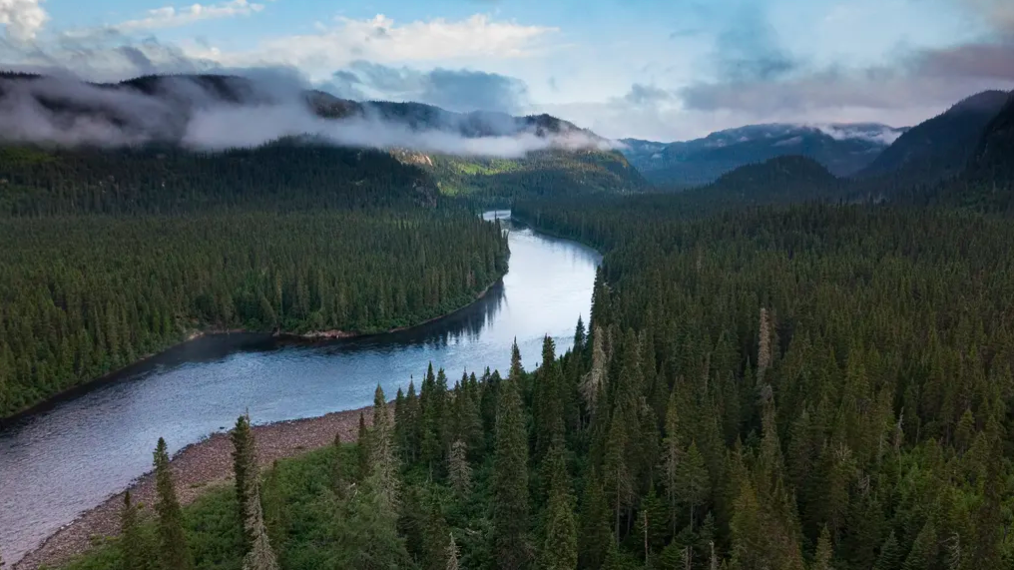 The Magpie River winds majestically through the forests of Quebec for nearly 200 miles. Its thundering ribbon of blue is cherished by kayakers, white-water rafters and the indigenous Innu people of Ekuanitshit. Earlier this year, in a first for Canada, the river was granted legal personhood by local authorities, and given nine rights, including the right to flow, the right to be safe from pollution – and the right to sue.

Uapukun Mestokosho, a member of the Innu community who campaigned for the recognition of the Magpie’s rights said spending time on the river was “a form of healing” for indigenous people who could revive their traditional land-based practices that had been abandoned during the violence of the colonial era. “People are suffering a lot, with intergenerational traumas linked to the past,” Mestokosho told CBC. As well as this benefit for people, she said that her ancestors had always protected the Magpie, known as the Muteshekau-shipu, in the past, and a recognition of its rights would help protect it for future generations. 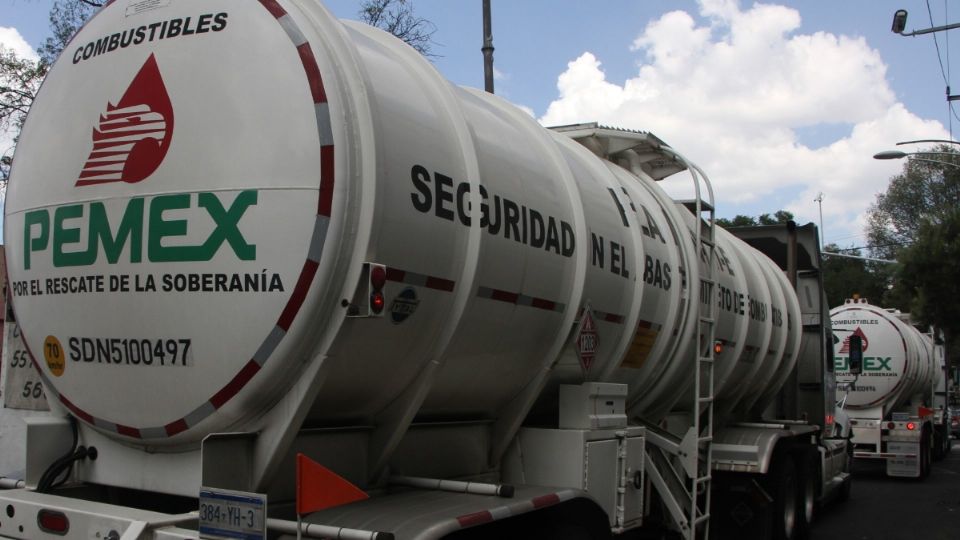 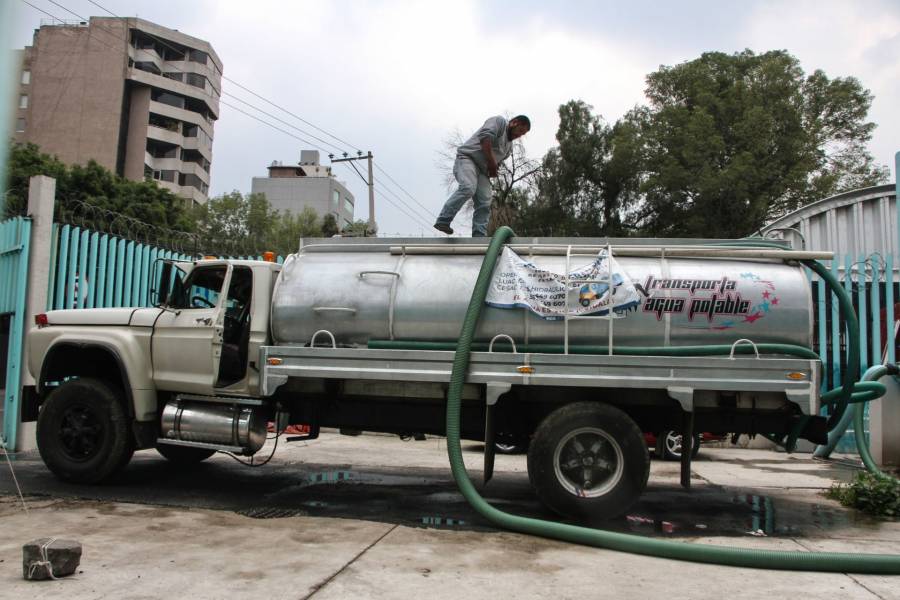