The weird way that climate change could make earthquakes worse

Not all geologists agree about to what extent, and how often, human activity affects seismic activity. In fact, there have to be natural risk factors—specifically, unstable fault lines—for an earthquake to occur. However, the evidence is there that humans are creating situations that can agitate, lubricate, and put pressure on these plates. In fact, a book called Waking the Giant by Bill McGuire documents the science behind climate change creating ideal conditions for tsunamis, volcanic eruptions, and earthquakes.

Here’s how climate change can lead to more earthquakes, according to scientist emeritus at the US Geological Survey and CEO of earthquake app Temblor Ross Stein:

First, climate change causes weather events that people want to be prepared for. People in Lima, for instance, are concerned that, if nearby glaciers melt completely, they will no longer have a water source.

In response, people dam more rivers and dig more reservoirs so that they’ll have water to prepare for the future.

Fault lines grind against each other; they don’t slip past each other smoothly or evenly. As pressure builds and the faults are agitated, they eventually jolt suddenly—creating an earthquake.

In addition to the earthquake, there’s another danger to building reservoirs on faults. “If a fault ruptured that is now beneath a reservoir, the risk is that the reservoir would catastrophically collapse and inundate low areas around it,” said Stein. A community could be left flooded, and then without stored water.

However, it’s difficult to objectively prove that reservoirs cause earthquakes. While areas with reservoirs tend to have a lot of seismic activity, one could argue that those areas would have had earthquakes anyway.

That’s why it’s important to set up instruments and measure seismic activity in an area when a government is planning on putting a reservoir there, Stein said. That way, we can compare the before-and-after. “What’s really important is knowing, what is the earth telling us before we build the reservoir?” he said.

So did climate change or reservoirs cause the recent earthquakes in Mexico? “I doubt it,” said Stein. “If there’s a signal there it’s almost impossible to tease out of the process of plate tectonics that really drives those earthquakes.”

“We’ve known about those earthquakes on the Mexican coastline for 500 years,” Stein went on. “So that’s business as usual.” 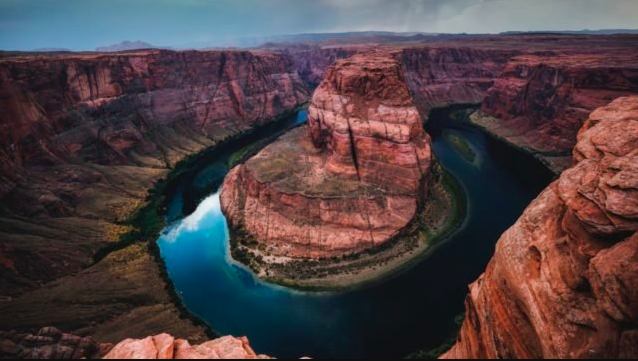 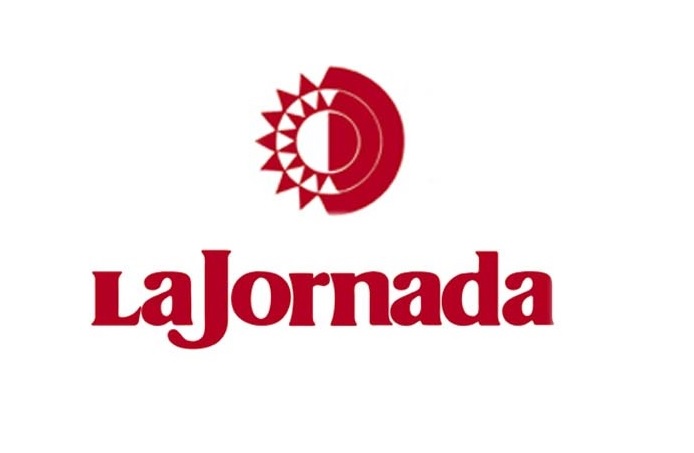 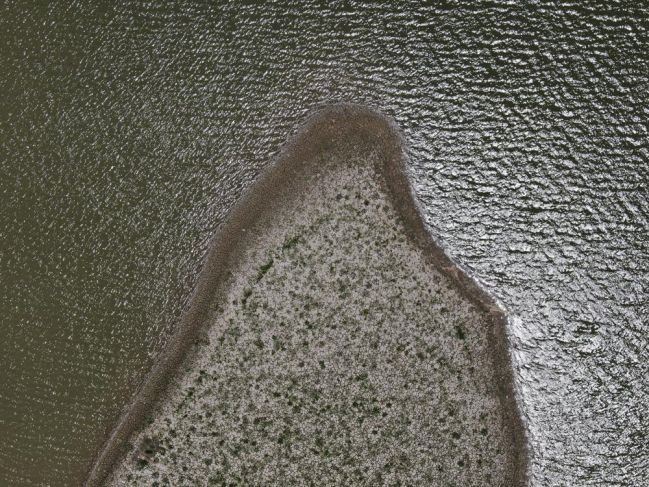 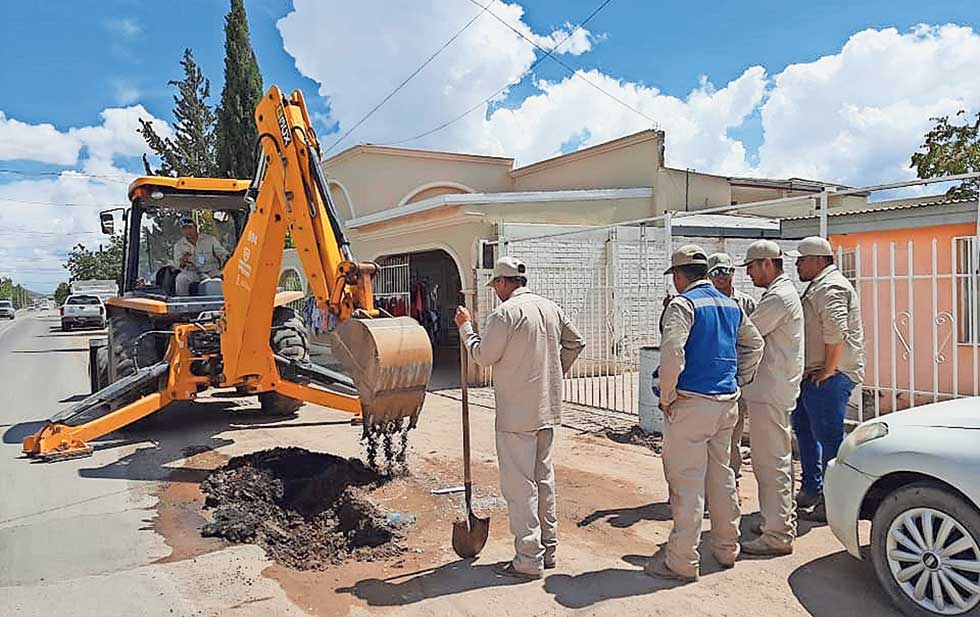 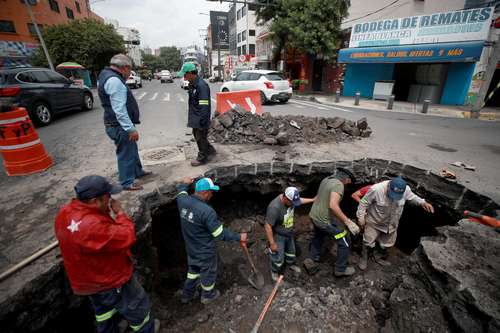